Revisiting classic TV shows on DVD is a joy! Not only do you avoid commercials, but you also get to watch what you want when you want, be it a favorite TV season or a particular episode. It's also a great escape! Many television series in recent years lack creativity and are nowhere near as entertaining as the classics -- no wonder TV networks continue to reboot original shows which should be left alone! So why not add classic (a.k.a. old) TV shows on DVD … END_OF_DOCUMENT_TOKEN_TO_BE_REPLACED 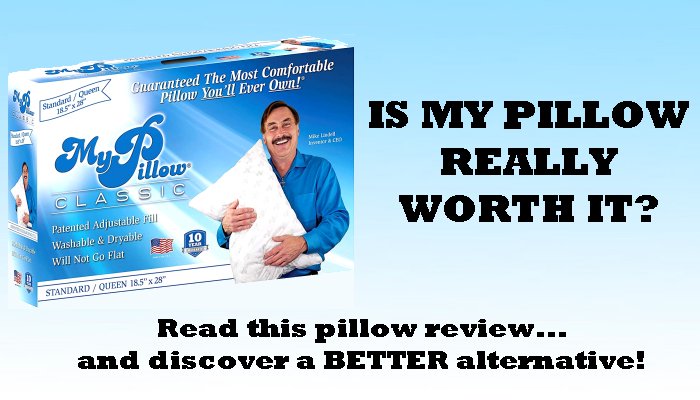 You've probably been inundated with My Pillow television commercials (and infomercials). And you're likely numb to repeatedly hearing about how life-changing My Pillow is -- after all, its jingle drives the point: "For the best night sleep in the whole wide world..." Wow, that's quite a claim! And having "the My Pillow guy" himself, founder and CEO Mike Lindell, tout its benefits strikes a nerve. A good night's sleep is essential (and precious) to … END_OF_DOCUMENT_TOKEN_TO_BE_REPLACED 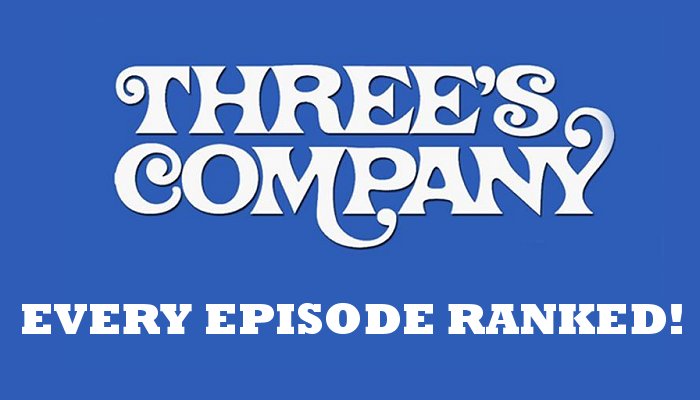 For eight glorious seasons (1977-1984), "Three's Company" treated its viewers to episodes filled with numerous pratfalls, innuendos, and, of course, hilarious misunderstandings. Or, in simplest terms, a really good time. That's because everything worked so well together -- from the writing to the acting -- led by the physical comedy genius John Ritter brought to Jack Tripper and Joyce DeWitt's consistently solid performance as level-headed Janet … END_OF_DOCUMENT_TOKEN_TO_BE_REPLACED

Remember when the number of television channels could be counted on two hands? Those days are long gone, as the number of channels now total in the hundreds (and beyond). Ironically, the channels you currently watch the most can STILL probably be counted on two hands. Regardless, cable and satellite TV bills continue to rise. Adding insult to injury: Sometimes channels YOU DON'T WATCH increase their carriage fees to providers...so providers, in turn, … END_OF_DOCUMENT_TOKEN_TO_BE_REPLACED

Every Fall TV season brings about a new round of series premieres for viewer consideration. Sub-par shows will quickly reveal themselves and likely be canceled soon after they debut. And, unfortunately, some quality shows won't catch on or be given a fair chance to find an audience, and they too will ultimately face their demise. To quote Bruce Hornsby, "That's just the way it is. Some things will never change." But now there's yet another Fall TV … END_OF_DOCUMENT_TOKEN_TO_BE_REPLACED