“Will & Grace” and “Murphy Brown” would return to television! It was “Must-See TV” all over again!

Funny how the phrase “Must-See TV” is thrown around so easily these days. The last time I can recall a major TV network offering a block of essential prime-time viewing was back in the day when shows like “Hill Street Blues,” “Cheers” and “Seinfeld” filled TV Guide.

Just recall the days when your CBS prime-time lineup was filled with powerhouse shows like “All in the Family,” “M*A*S*H,” “The Mary Tyler Moore Show,” “The Bob Newhart Show,” and “The Carol Burnett Show.” All in one night!

Just hearing the opening theme from any one of these shows can immediately take you back to that era — that’s the kind of lasting impact these shows have made. (By the way, if you’re looking for a listing of MANY classic TV shows that are available on DVD, Blu-ray, and digital, you’ll find it here!)

Where did the days of must-see TV programming go?

Nothing against the “Will & Grace” or “Murphy Brown” revivals (aka unnecessary reboots) — admittedly, I was never a big fan of the shows in their original run — but must-see TV they are not. Not when you put them up against any one of the prime-time offerings like the ones already mentioned. 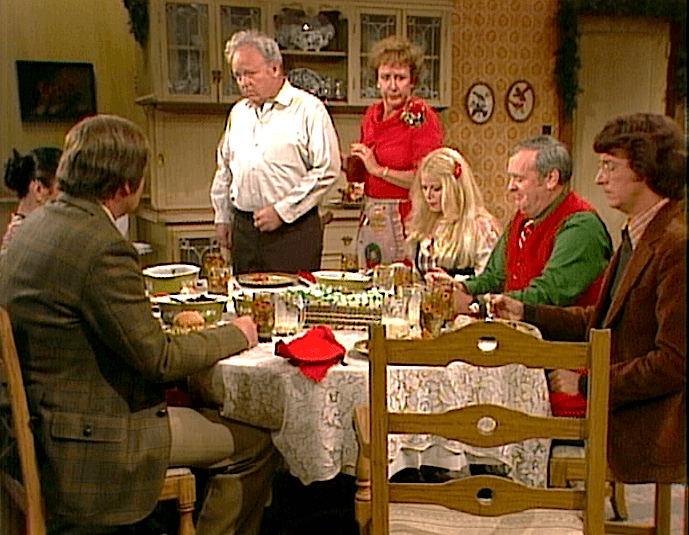 These days it’s difficult to find someone under 30 who’s even seen some of TV’s most classic series. I was once discussing memorable  TV Christmas episodes with someone and brought up the unforgettable and tense “All in the Family” episode — the one about Mike’s draft dodger friend (“The Draft Dodger”) — only to realize a minute into our discussion that they not only hadn’t heard of the episode, but they didn’t know what “All in the Family” was! What?!?

“It was before my time”

“It was before my time” is usually the response I get from people who’ve never seen a single episode of a particular classic show, and that’s assuming they’ve even heard of the show. (To be clear, it’s not like I’m going around randomly asking people about this topic; my recollections are based on jobs I had that actually involved classic TV content.) 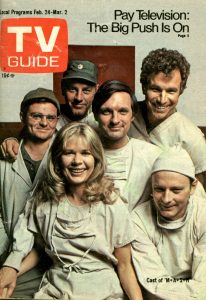 Many classic TV series began airing before I was born too, but I’m still well aware of them. Shows like “I Love Lucy,” “The Honeymooners” and “The Twilight Zone” were WAY before my time, but I guarantee they’d make my list of Greatest TV Shows. I’m sure many would agree.

In other words: Must-See TV.

It shocked me at first when I realized so many “younger folks” hadn’t seen a single episode of some of these great shows, but I’ve come to realize it’s now pretty much the norm. It’s sad, but I get it.

We’re talking about a different generation, one that has a lot more content to consume which is coming at them in all sorts of ways. Toss in other distractions like Facebook, Snapchat, Instagram, texting, selfies, and any other content they’re creating and sharing, and who would have the time to watch and appreciate the intensity of an episode like “The Draft Dodger,” talk about what they found so funny about a clown named “Chuckles,” attempt to pronounce “Moo Goo Gai Pan” in a drunken way, or be shocked, saddened and left breathless when Henry Blake’s fate is revealed in one short, powerful scene?

They’re missing out on unforgettable TV moments that still hold their own.

When I catch an episode of “All in the Family” these days, I’m still amazed how some of the show’s dialogue made it on-air back then and would never be allowed on network TV today.

MUST READ  Billboard Album Charts Compared: This Week (2018 vs. Past Decades) 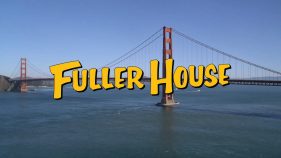 Sure, for better or worse, there’s a bit of a nostalgic resurgence that’s happened with some TV favorites of the past: we’ve had “Fuller House,” the return of “Twin Peaks,” “Magnum P.I.,” and we can’t forget the “Roseanne” revival. (We know how that turned out.) To each their own. And I have no doubt some genuinely welcomed a “Will & Grace” revival and felt it was needed. But do these shows — or the majority of network programming these days — hold a candle to the classic shows of the past? There’s just no comparison.


The number of TV channels we have access to can no longer be counted on two hands. I’ll leave it to you to decide whether that’s a good or a bad thing. That’s not to say that there haven’t been some really good series that have come and gone since then. But phrases like “quality, not quantity” and “bigger doesn’t necessarily mean better” definitely ring true.

The same applies to the good ole days of late-night television. I much prefer it when you could turn on your TV to watch “The Tonight Show with Johnny Carson,” so you can tune out the news of the day and simply have a laugh. Unfortunately, late-night TV these days doesn’t compare. TV networks also need to stop focusing on rebooting classic TV shows — they’ve “jumped the shark.”

If given a choice — TV shows from the current era vs. decades past — I know which option I would choose. Archie and Edith Bunker said it best: “Those were the days….”